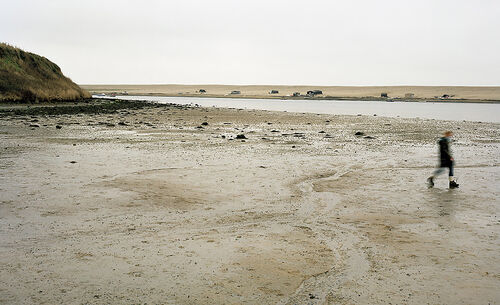 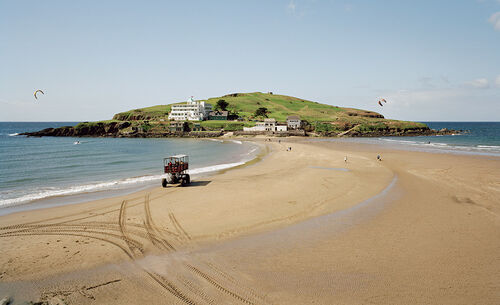 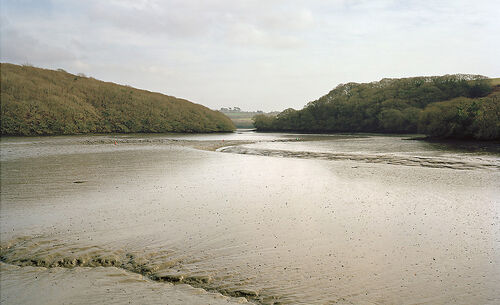 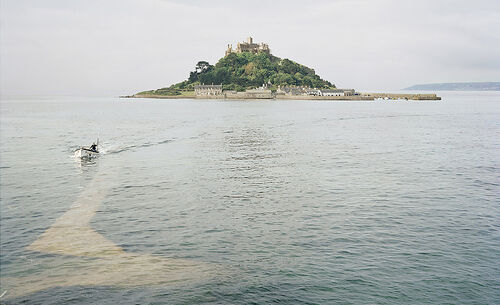 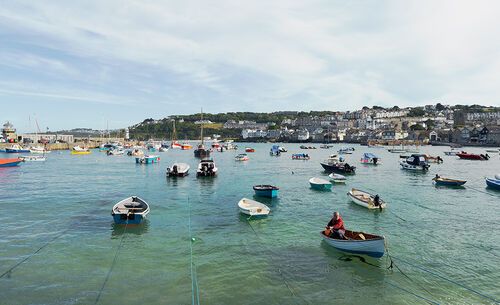 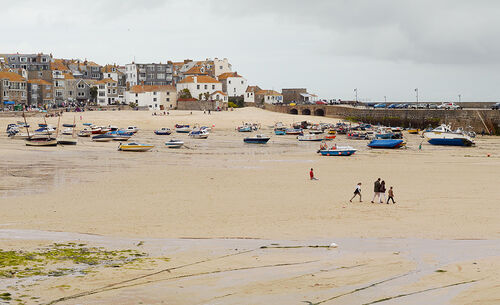 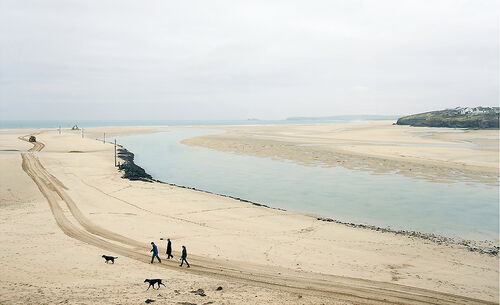 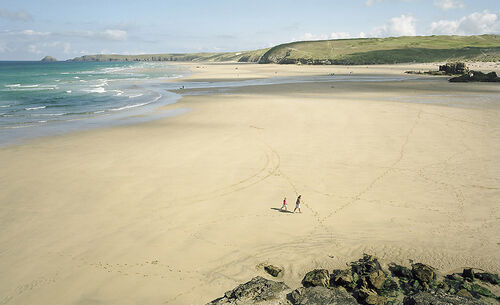 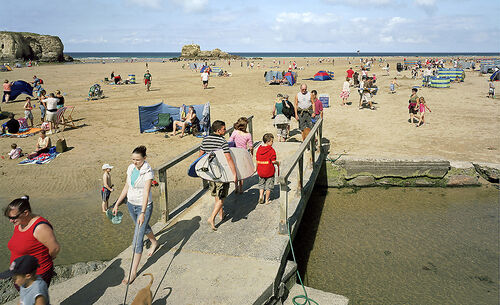 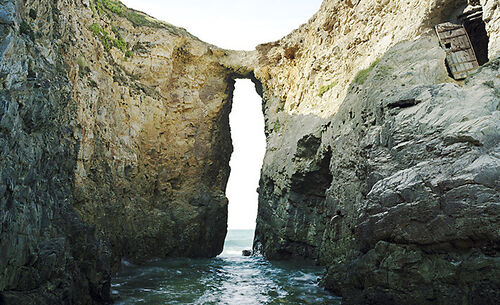 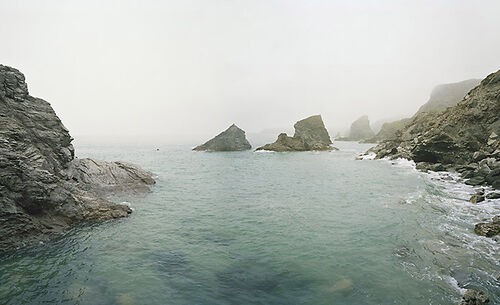 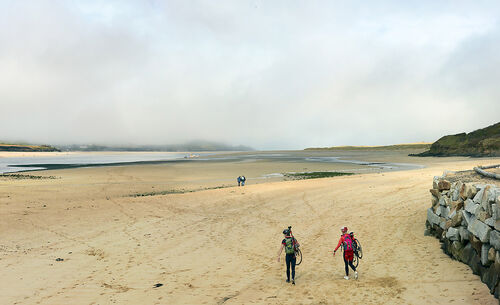 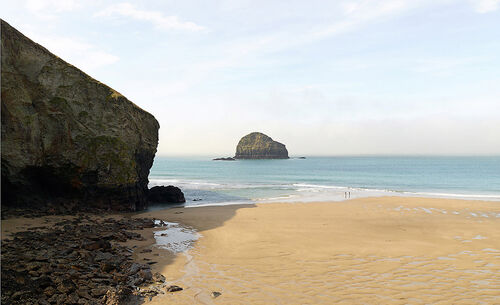 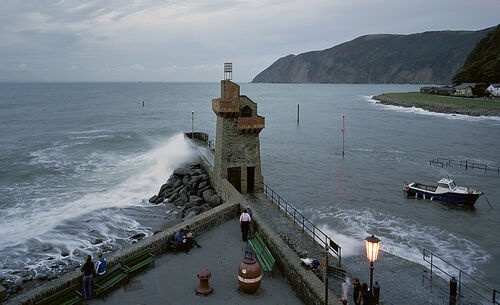 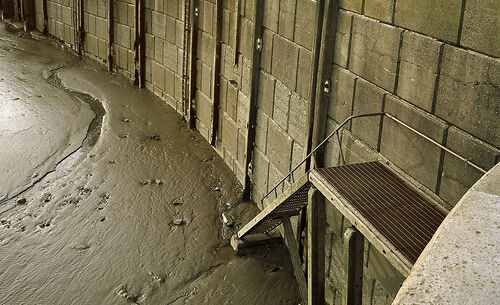 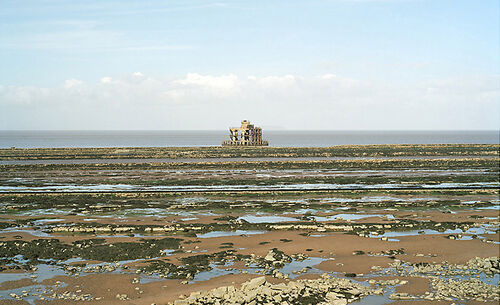 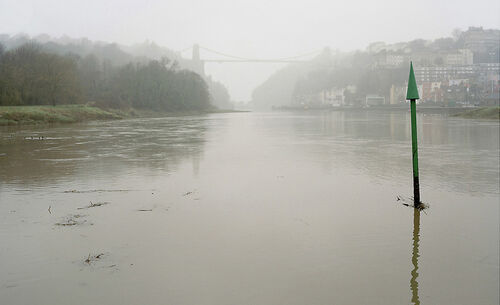 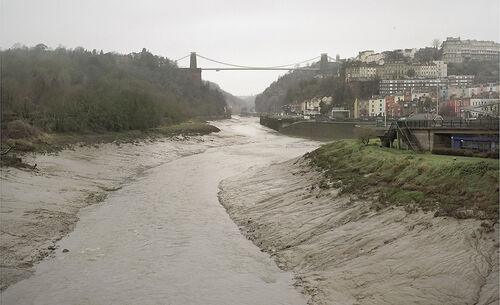 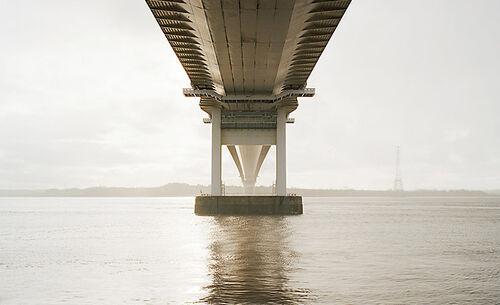 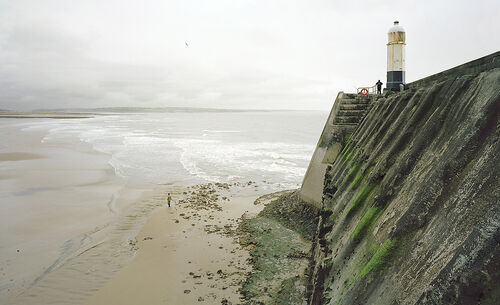 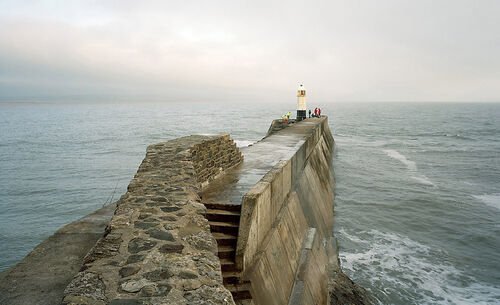 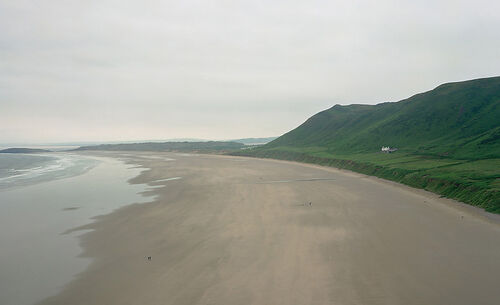 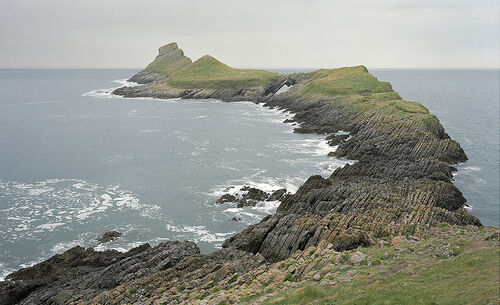 “... a sense of threat as well as one of miracle attends Marten’s images. The people who fill his beaches at low tide seem often still to be there at high tide, invisibly in their fixed positions, fatally swallowed by metres of sea.”
- Robert Macfarlane

From 2003 to 2012 Michael Marten travelled to different parts of the British coast to photograph identical views at high and low tide, six or eighteen hours apart. His beautiful and surprising photographs reveal how the twice daily rhythm of ebb and flood can dramatically transform the landscape.